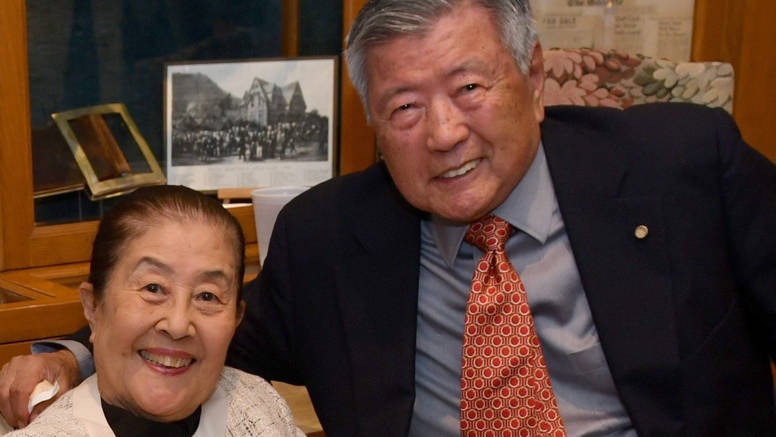 They hated us. They discriminated against us. But what the heck? What we're doing now is trying to make life better for everybody else." bcrawford@postmedia.com twitter.com/getBAC