Virtual Carol for a Cure 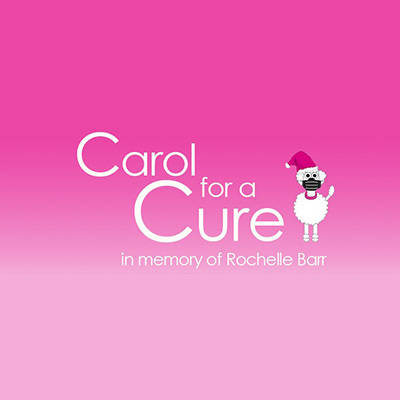 On behalf of the Cedars Cancer Foundation and Team RockStarr, we want to thank you for your continuous support for Carol for a Cure. This year was a little different, as the singing and dancing had to be moved in the comfort of everyone’s home. Team RockStarr didn’t want to stop there traditional caroling, so they created a great online concert with family and friends! Together they have raised a total of $8000. Thanks to more than 90 donors, this was the best year yet – and this is the highest number of individual donations we have received.

Big thanks goes to Rick and Charli who led the concert with their talent and spirit to inspire so many to donate to this important cause!

This gift will support the Dr. Catalin Mihalcioiu Research and Care Fund at the Cedars Cancer Foundation to help fuel liquid biopsy research at the MUHC.

It's a groundbreaking tool that lets cancer treatment be tracked in real time and a tumor detected in a less invasive way with a blood test.

Formed in the fall of 2009 when Rochelle Barr was diagnosed with breast cancer her daughter, Zoë Mintz decided to fundraise for breast cancer in her mother’s honour. Zoe Mintz, along with other family members and close friends formed Team RockStarr. The team’s name is homage to Barr’s nickname, the Rock, and the team’s mascot Starr, a standard poodle.


Thanks again and hopefully we will be able to see each other at next year's Carol for a Cure!